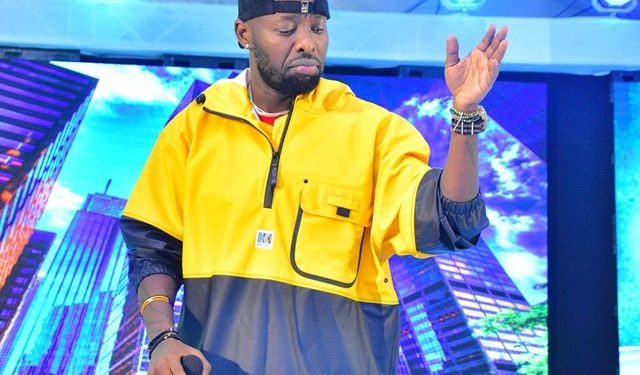 Going by the rate at which Eddy Kenzo is winning, it is right to say that the sky is no longer his limit, but now his point of view. From filling stadiums in Africa and arenas in Europe and South America, scooping awards long the way, being named one of the Top 10 artistes of the decade in Africa, the name Eddy Kenzo is truly synonymous with winning.

Last month, the Stamina star released his monster hit Tweyagale as a follow up to another smash hit Ssemyekozo, and the former has indeed surpassed the success of the latter.

On Friday, Google, the parent company of video platform YouTube released a list of African songs that African have listened to the most this week, and Kenzo’s Tweyagale is at the top of the list.

Kenzo could not hide his excitement for the triumph as he quickly quoted Google’s tweet with, “Most listened to song this week.”

As we write this now, the video has over 1.1 million views on YouTube.

Looks like the man was probably right when he said he has contributed much to the Ugandan music industry and deserves a special kind of treatment.