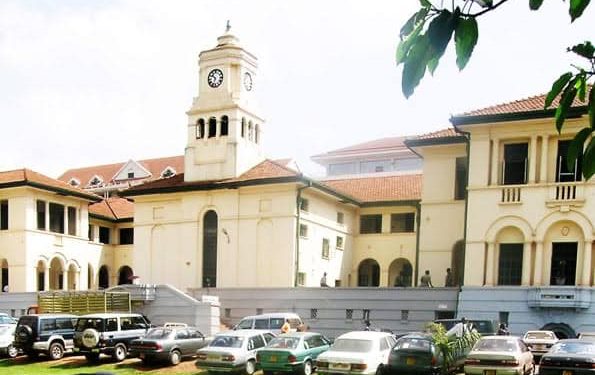 Kampala High Court has issued an order blocking the release of the controversial allocation of Shs10 billion to Members of Parliament to sensitize their voters about the spread and fight of COVID-19 until the main case in which two Members of Parliament challenging the giveaway of the said money is heard and disposed of.

Court says the order will stay in force until April 29, 2020 when court will hear the main case filed by MPs Gerald Karuhanga of Ntungamo Municipality and Odur Jonathan of Erute constituency.

Yesterday, the two MPs represented by A.F Mpanga and Company Advocates petitioned the Civil Division of the High Court seeking to block the allocatin of Shs10 billion.

The legislators’ petition that was received by High Court registrar Sarah Langa stated that Parliament was wrong and selfish to allocate money to themselves. They faulted the Budget Committee for sneaking the allocation into the Shs304 billion Supplementary Budget.

At the time of court issuing the order, it is reported that a section of legislators had already received their share of Shs20 million each.

Bebe Cool donates 1,000kgs of maize flour and 600kgs of beans to the national COVID-19 Taskforce

Bebe Cool donates 1,000kgs of maize flour and 600kgs of beans to the national COVID-19 Taskforce