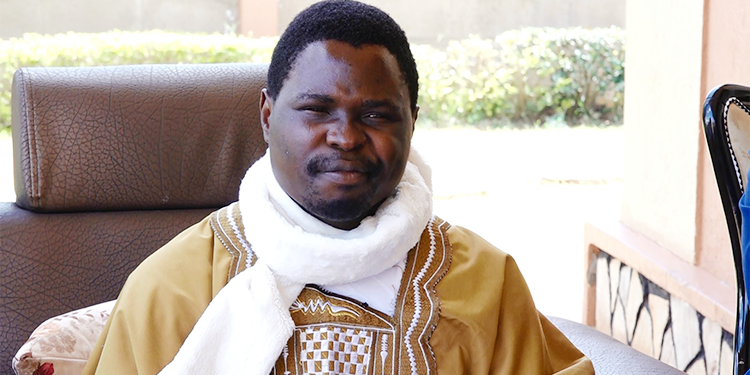 Zaake has been in detention for the past week without being arraigned before court contrary to the 48hr mandatory time. Basing on Hon. Mwiru Paul, Saasi Marvin and Bridget Namirembe’s official declarations, court observed illegality in the detention of the applicant.

The youth MP was presented before court while in worrying situation as he could not support himself to walk or seat. He was Zaake represented by Eron Kiiza and Kiwanuka Abdallah while the defense was represented by Natuhwera Johnson.

MP Zaake was earlier today moved from Iran–Uganda hospital in Naguru and transferred to Nsambya Hospital. Sources near him say, he was not responding to treatment as he was severely tortured before being sprayed with dangerous chemicals that made him lose his sight.

Zaake was arrested a week ago from his upcountry home in Buswabulongo, Mityana. He was accused of distributing food to his starving electorate in this ongoing Covid-19 lockdown, an activity which has since been banned by President Museveni saying it exposes people to coronavirus.