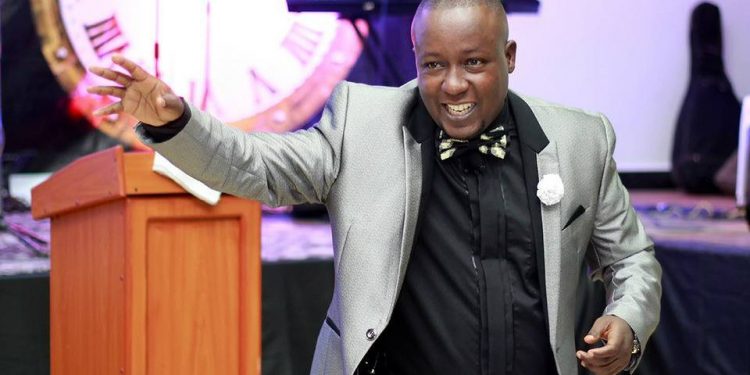 Yesterday, private cars were allowed to move around the country for the first time in nearly two months since President Museveni suspended both public and private transport in order to prevent the spread of COVID-19.

The suspension was lifted for private cars, but the 7 pm curfew remained, and Kampala Metropolitan Police Spokesperson Patrick Onyango advised motorists to plan their journeys back home in time so that they are not caught on the wrong side of the directive, for Police would not listen to the ‘too much traffic’ excuse.

As a result of too much traffic, some drivers failed to be off the road by 7 pm and were impounded by Police. This has been widely criticized, and one of the critics is controversial city journalist-turned-pastor, Joseph Kabuleta.

Kabuleta is of the view that curfew is unnecessary, ‘pointless’, and cannot be enforced with Kampala’s usually heavy traffic so it should be scrapped.

“The 7 pm curfew time is not enforceable with the jam situation around Kampala. And that is before taxis join the mix. Just end the pointless curfew; we are tired of living like boarding school kids,” Kabuleta tweeted, adding that every aspect of the lockdown has been over-stayed.

When President Museveni introduced the 7 pm curfew last month, his intention was for security purposes for the millions of people at home, as criminals could not move at night due to the heavy security deployment around the country.