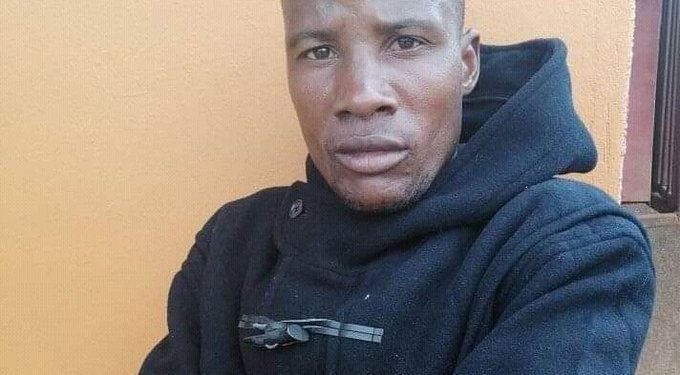 After massively reaping from the Covid 19 lockdown, a one Yasin popularly known as Publicity Nateete whose broken English clip brightened up the lockdown moments for people has ventured into singing.

The self- appointed speaker for boda bodas in Nateete has decided to put all the fame he has acquired to use.  Publicity Nateete took it to his social media handles to post a teaser video of him in the studio singing.

The Nateete humorist gained his fame during the lockdown when his broken English video went viral when he complained about the prolonged suspension of bodabodas.

His mixture of wit, humor and speed followed by a luganda translation earned him a wide fan based followed with interviews on different Televisions and Radio stations

As his tagline any time now, Publicity Nateete will soon be dropping a song. 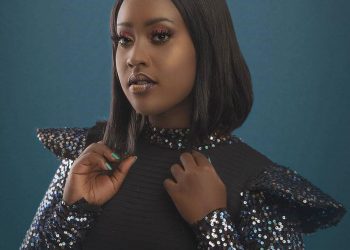