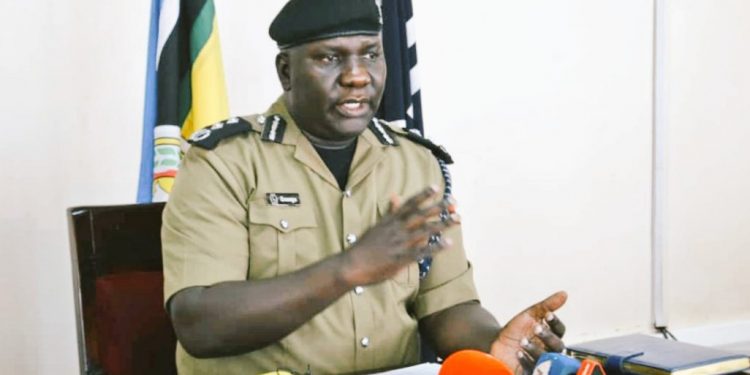 Police has directed all media houses to start submitting names of political guests they intend to host at their night talk shows. According to Police spokesperson Fred Enanga, The move is intended to avoid clashes with the guests especially when they (security) are implement curfew directive.

The directive comes a week after security condoned off Kamwokya based TV station NBS and intercepted former government spy and Presidential hopeful Charles Rwomushana who was heading back home after being hosted on the Barometer Show. Rwomushana was made to spend a night in the police cells before he was released on bail.

The operation forced other talk show guests Mukono Municipality MP Betty Nambooze and National Unity Platform (NUP) member Fred Nyanzi together with the station journalists to sleep at the station.

However, according to the Secretary General of the National Association of broadcasters Joseph Beyanga, they are yet to receive any formal communication from police regarding hosting political guests. He urged police to directly engage media players and find a leveled solution.

Enanga also warned aspirants who mobilise crowds ahead of their appearance for various talk shows as he revealed that police has formed violence suppression units to deal with the vice.