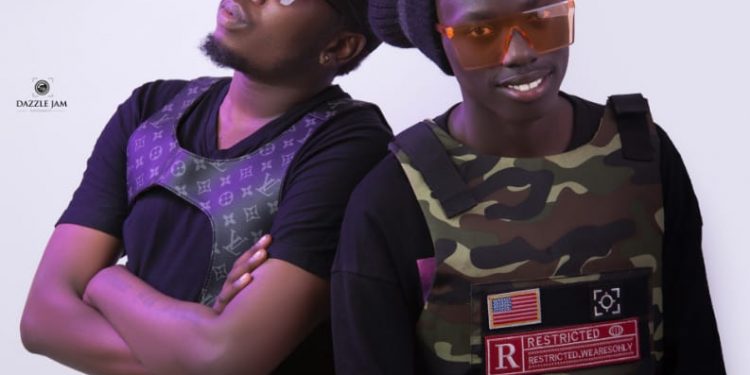 As the music industry keeps evolving  so have the child stars. From Fresh Kid to Felistar and now Lucky Jo, the young keep challenging the elders to up their music game.

Latest on the scene is a 15 year old Lucky Jo from Kumi district whose voice can leave one wondering if the toddler has been singing for years.

Just like his name, Lucky Jo’s music future is bright as renowned audio producer Nessim is set to sign him as his first artist.

The multi-talented Lucky Jo started his music journey in his Primary Seven vacation where he wrote his first song Keity.

Lucky Jo approached media personality, Douglas Lwanga to seek advice on how he could promote his newly recorded audio track.

After listening to his music, Lwanga appreciated his voice and talent and directed him to Nessim Pan Production to reproduce his already recorded single.

Nessim picked a lot of interest in Lucky Jos Talent and saw a lot of potential and he offered to mentor and produce Lucky Jo.

He joined Joy Christian Nursery and Primary School from 2009 to 2012, Nursery to Primary Two and continued his Primary Level at Greenhill Academy Kibuli from 2013 to 2017, Primary Three to Primary Seven where he groomed his talent. He joined High School in St Mary’s Kitende Boarding School in 2018 to 2019 for his Senior One and currently studies at Greenhill Academy.