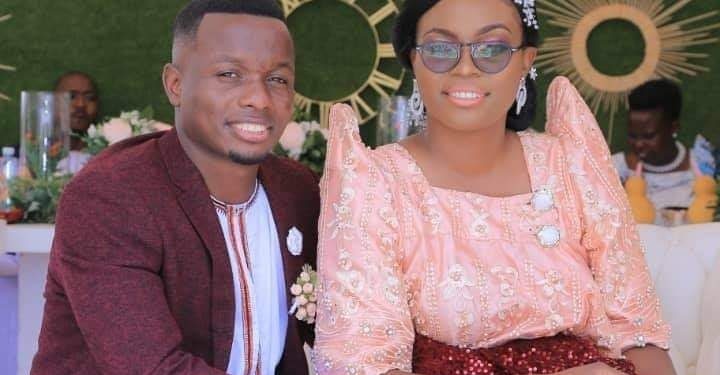 Uganda Cranes and Vipers Sports Club forward Paul Mucureezi has been introduced by his long-time girlfriend Swabale Khainga to her parents today in Mukono.

The youthful couple early this week announced their introduction when they did a pre-introduction photo shoot donning Uganda Cranes jerseys.

In February this year before the Uganda Premier League was halted due to COVID-19 pandemic, Muceruzi took a knee on the pitch and proposed to Khainga just after his side Vipers had thumped Maroons FC 5-0.

Aside from hearing rumours in the media, I haven’t been served any summon over song ‘My property’- Fik Fameica 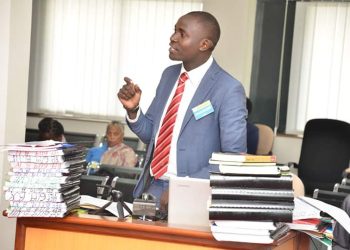