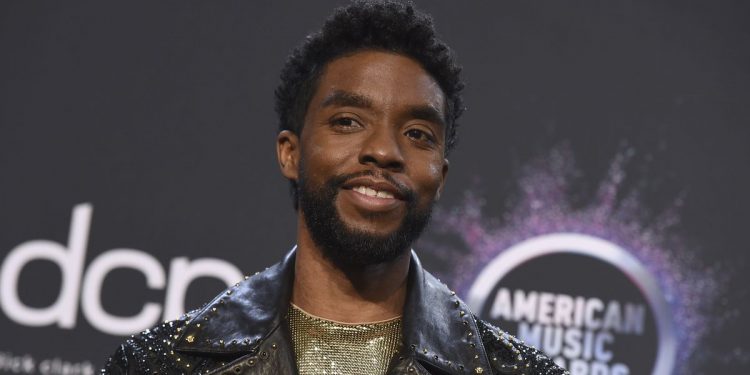 Black Panther actor Chadwick Boseman has died at 43 after a four-year fight with colon cancer.

A statement about his death was published on his Instagram page, saying the star died at home with his wife and family by his side. Boseman had not spoken publicly about his diagnosis.

Chadwick most famously was the first black Marvel superhero to headline his own movie in Black Panther and starred in a string of Avengers movies.

While his diagnosis was kept under wraps, the actor reportedly filmed movies between surgeries and chemotherapy. He was slated to star in Black Panther 2 to be released in 2022.