Museveni says he will win over young people, “We do not need to fight with them ” 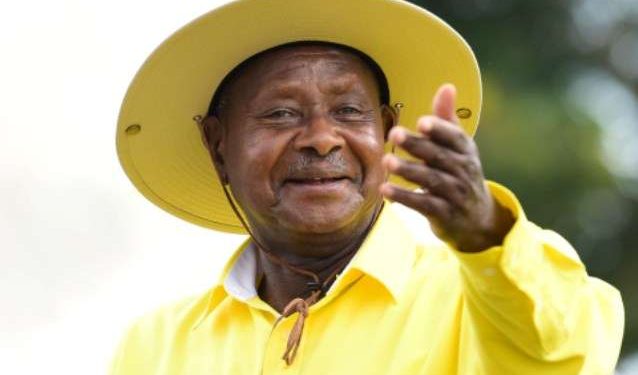 President Yoweri Museveni has finally revealed why he’s of late very active on social media, a platform he once described as a place for ‘lugambo’.

According to Museveni, he’s active on different social media platforms so that he can be able to engage with the young people whose problems and demands have been neglected by government officials.

Uganda has the world’s youngest population with over 78 percent of its population below the age of 30. Museveni says young people need to be peacefully convinced rather than being roughed up for being anti government.

Museveni claims that he does not need to fight the young people to win them over.

“I am engaging with young people on social media, some of them abuse me, but I don’t have to fight with them to win them over. We do not have to be violent to each other,” Museveni says.

He believes the youths should be made to understand the real problems of Uganda instead of involving them in tribal sentiments.

Sections of the young people have always accused the regime of failing to address their demands hence deciding to always rally behind opposition candidates in elections.

Ahead of the forth coming elections, National Unity Platform leader, Robert Kyagulanyi alias Bobi Wine is said to be commanding the highest number of youths hence political overseers anticipate he will give Museveni a run for his money like never before.