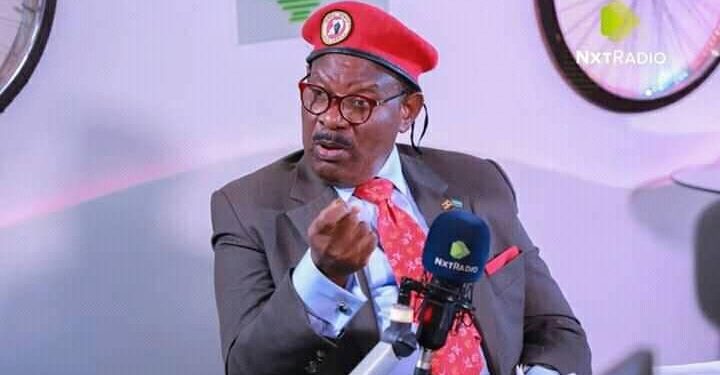 Former Kampala Mayor, Al Hajji Nasser Ntege Ssebagala has been confirmed dead by his young brother Latif Ssebagala. Ssebagala was rushed to International Hospital Kampala (IHK) weeks ago after developing health complications. A few reports indicated that the former Lord Mayor fell in his bathroom as he attempted to take a shower.

“He has been our father because he is the heir to our father and we shall greatly miss him. We pray to the Almighty Allah to forgive him where he went wrong,” Latif Ssebagala said.

Ssebagala was Mayor of Kampala between 2006 and 2011. He was also an independent presidential candidate in the 2006 general election before dropping out and joining the Kampala mayoral race which he won.

In mid-December 2005, Ssebagala broke ties with the Democratic Party (DP), after he came third in the party presidential primaries, which was won by Ssebaana Kizito, and registered himself as an independent.

A month ago, Ssebagala had announced his intentions to stand again for Kampala Lord Mayor Seat on the National Unity Platform ticket. 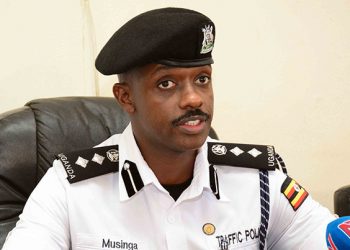