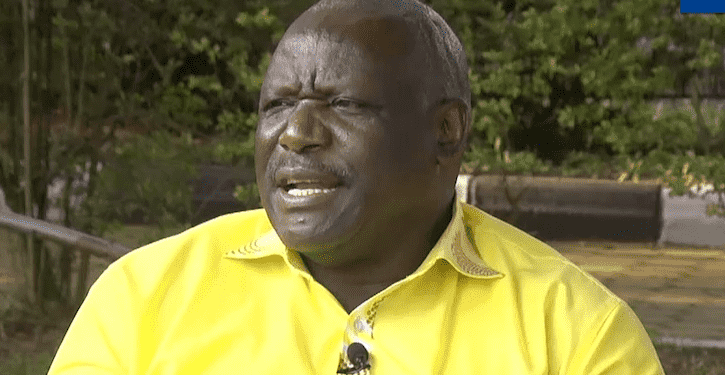 Yesterday on Wednesday, High Court in Kampala dismissed a case challenging the change of leadership of National Unity Platform party.

Justice Musa Ssekaana threw out the application filed by Difas Basile and Hassan Twala saying it was not brought under any known procedure.

“This court declines to entertain the application since it was not brought under any known procedure and secondly it was made to avoid the time limit of 3 months within which an application for judicial review should have been brought.”

“The judicial review guidelines or rules equally provide for locus stand and this would have been the threshold before the applicants would seek to challenge actions of a party. It is an abuse of court process,” Justice Ssekaana ruled.

Emmanuel Dombo, Director Communications at NRM has congratulated NUP on winning the case. Dombo said the system that gave them the win was put in place by NRM.

He claimed that the ruling party is empowering such institutions to secure the democratic future of Uganda.

“The ruling in favour of NUP indicates that what the NRM fought for is being enjoyed by all Ugandans,” Dombo said.

According to the ruling, NUP is a legally registered political party and its current leader Robert Kyagulanyi alias Bobi Wine is eligible to use the NUP card to run for President.