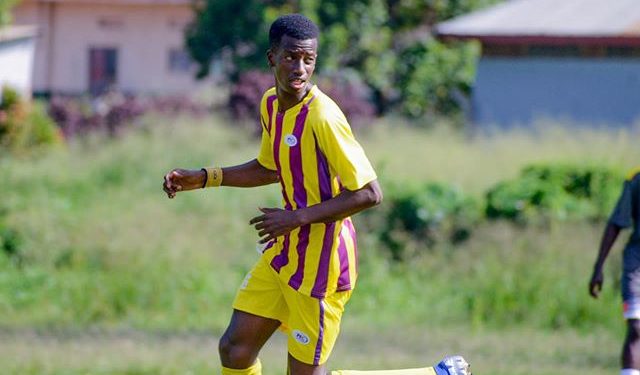 Renown singer Bebe Cool’s son Alpha Thierry Ssali has been named among the Uganda U20 (Hippos) provisional squad of 46 players to begin preparations for the forthcoming U20 Africa Cup of Nations Zonal qualifiers.

Alpha who is the captain of Proline’s U17 team has always been tipped to be a great talent for Uganda in the coming years. His call up on the U20 national team will even help him get better as he purses to strengthen his football career.

U20 coach Morley Byekwaso’S provisional squad comprises of six goalkeepers, thirteen defenders, ten midfielders and sixteen forwards who have today on Saturday, October 31 2020 reported to the camp at IUIU Campus, Kabojja before shifting to FUFA Technical Centre, Njeru where they will have a residential camp up to 19th November 2020.

Uganda is in group B alongside Burundi, Eritrea and South Sudan. The Zonal qualifiers will be staged in Tanzania November 22 to December 6 2020.