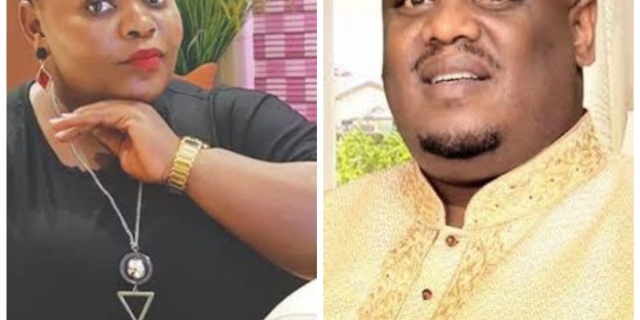 Over the weekend Pastor Siraje Ssemanda Revival Ministries Church, Bombo was arrested along the Mutukula boarder as he tried to escape to Tanzania for allegedly defrauding hundreds of pastors, 400 private school owners and thousands of parents of vulnerable children.

It is alleged that Siraje connived with Pastor Franklin Mugisha Mondo and Presidential Advisor on Kampala Affairs Catherine Kusasira to swindle over Shs 4.5 billion from the victims by promising them trips abroad and connecting them to income generating schemes under Operation Wealth Creation. They also promised to take them to President Yoweri Museveni for a meeting.

After the arrest of Siraje on Sunday evening, The head of the State House Anti-Corruption Unit Lt. Col. Edith Nakalema summoned Catherine Kusasira and Pastor Mondo over allegations of being involved in a Shs4.5 Bn fraud case.

However, after the interrogations by security operatives Pastor Mondo and Kusasira were detained at Wandegeya Police.
Kusasira was later released on Bond.

Nakalema said Kusasira is innocent and has been released to go back home as they continue to investigate the matter.