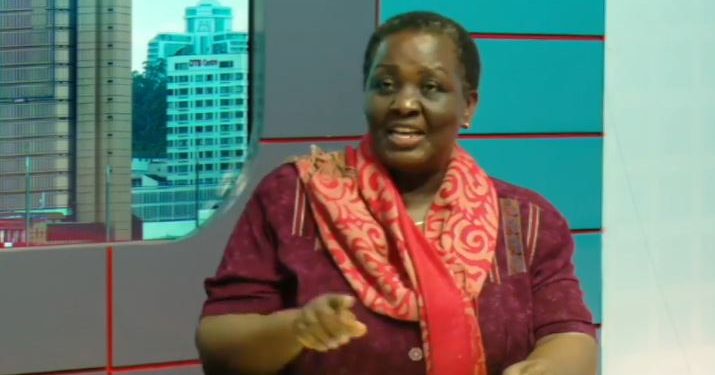 “Now that we know him. Let Katumba go and contest for Local Council because he’s not going to be elected,”said Dr.Kazibwe

Katumba is popularly known for his ‘Katumba Oyee’ phrase. The 24 year old is a beneficiary of the recent removal of the lower and upper presidential age limits that was prohibiting persons below 35 and those above 75 years of age.

Katumba said he chose a table as his symbol because he wants everything to be solved on a round table. He said during his reign as President every Ugandan will own a house