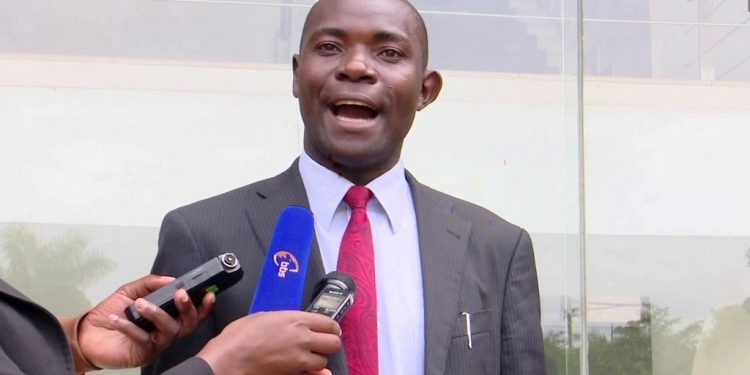 On January 13, government shut down internet on the eve of the presidential and parliamentary elections and in his suit Mabiri says he had purchased a total of 4.5 GB on his lines which he did not use.

On Monday when government restored internet connection, Mabiri says he hoped to use his data but only to find it had already been consumed by the respective telecom companies.

The lawyer argues that on January 12, two days to the polls, he realized he was not able to access social media platforms of Twitter and Facebook to which he was told that government had ordered telecom companies to disconnect them. He adds that a day later, on January,13, he realized he could not access the entire internet as the connection had been cut off.

“Despite the above disconnections, the respondents respectively continued consuming the data bundles as if the situation was normal and on 14th January 2021, the second respondent cut off my bundles followed by the first respondent on January 19 2021,” he says.

“The logical thing the respondents ought to have done was to extend the expiry date of the data bundles for the days the internet was off because indeed, the respondents sold no internet when it was shut down. The action of the respondents amounted to an expropriation of mine and other respondents’ subscribers’ property without compensation,” he adds.

Mabirizi wants court to order the two telecom companies to refund his data and that of million Ugandans that was consumed during the five day internet shut down.

“The applicant asks court to issue a permanent injunction restraining the respondents from any further or future consumption of the applicant’s and other subscribers’ internet data bundles when social media platforms and the entire internet are shut down,” he says.