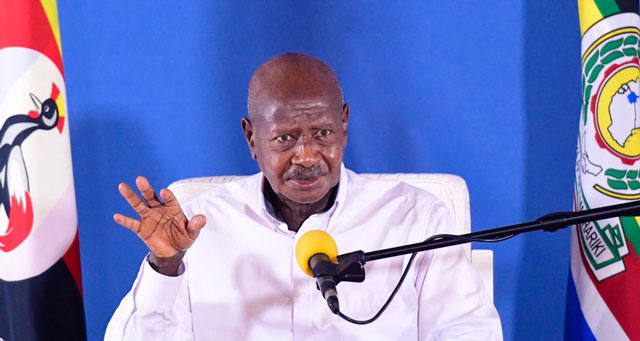 Anticipations have been that schools were going to reopen in the next month of February but according to President Yoweri Museveni’s message quoted in a circular from the National Council for Higher Education (NCHE), he has advised schools to wait for another three months to reopen.

Museveni however says that schools can proceed with online classes until a final decision is made.

“The president has guided that all Higher Education Institutions should continue studying online for at least another 3 months. This is to enable government find a lasting solution,” a statement from NCHE reads in part before emphasizing that no school should be open as yet until a decision is made.

The directive comes when Makerere University and Kyambogo University had already announced dates for return of students.