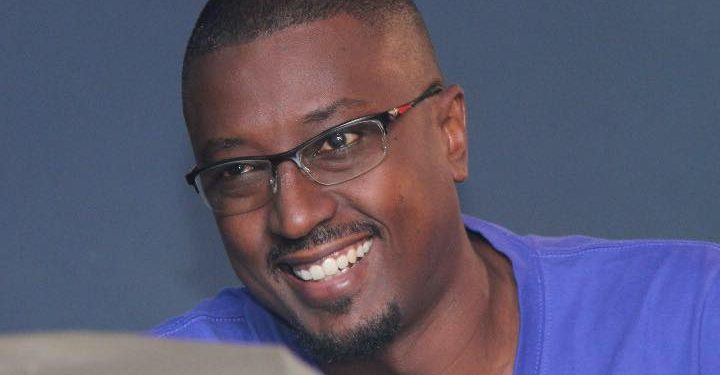 Following reports that Next Radio General Manager Marcus Kwikiriza is set to replace Robert Kabushenga as the new Chief Executive Officer of Vision Group, the media personality has today quit his morning show job at Next media.

The rumors started shortly after Kabushenga, who had worked as CEO for Vision Group for over 14 years, announced his official resignation from the news leading company a few weeks ago. with many fronting Marcus as the perfect replacement and his resignation from the Next Radio morning show happening amidst the rumors, Marcus has left many wondering whether the rumors are true.

“After many amazing years on morning radio, trying several times to quit, and failing because of my love for it, it’s time for me to finally hang up the MIC. #NxtMorningZoo #NxtRadioUG,” Marcus posted.

However when Matooke Republic contacted Marcus he neither denied nor admitted to the rumors but asked us not to believe everything that we see online.

Marcus started his radio career in 1998 at Sanyu FM as a vacist after high school. He has since worked on several stations including Radio 10, Flash FM, Capital Radio, Classic FM, Nation FM/Easy FM and Next Radio.

Marcus Kwikiriza has been running the Nxt Morning Zoo on Next Radio and Another Round show with Gaetano Kaggwa on NBS TV.

BIZARRE: DR Congo Team arrives in Uganda for International Volleyball U20 girls’ tournament that was cancelled