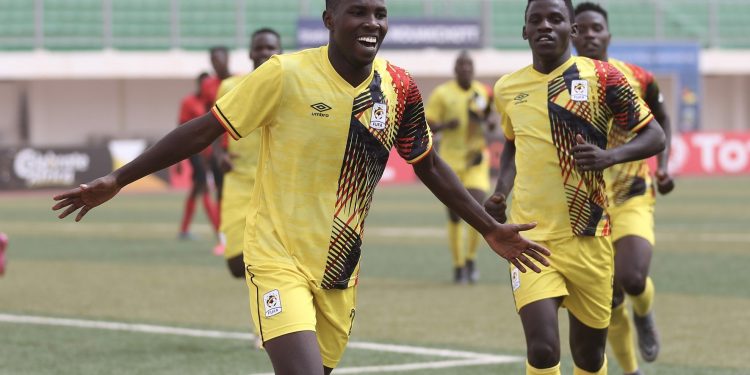 Uganda U20 team, the Uganda Hippos is set to win up to $200,000 (Shs740 million) if they lift the Total AFCON U20 Trophy according to the FUFA President Moses Magogo.

Magogo revealed the team has already pocketed $80,000 (about Shs293 million) for reaching the Quarterfinals.

Uganda Hippos today on Thursday play their first-ever quarterfinal match at the ongoing AFCON U20 tournament in Mauritania against Burkina Faso.

Head Coach Morley Byekwaso believes his players have gone through enough tests playing against the hosts Mauritania, Mozambique and Cameroon during the Group stage.

He promised an interesting and attacking style of football from his team.

“Burkina Faso is a strong Team but we have gone through all the tests and challenges in our group games. We are facing a new team that is physical but we are like a wounded lion. We have lost and won, there is nothing to lose but to give out what we are naturally capable of doing. It will be an interesting match for both teams. We shall play more attacking football to have the best results from the match,” said Byekwaso.