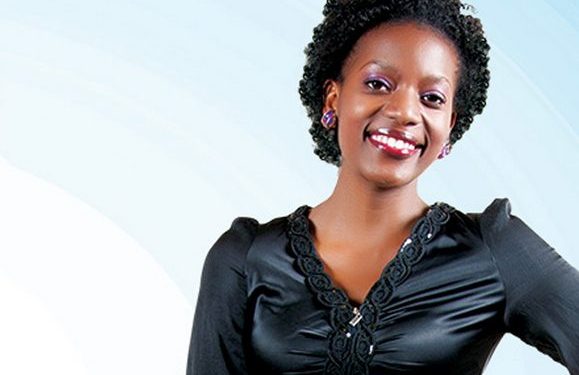 NTV Uganda’s Head of News Josephine Karungi has landed new job at World Bank where she is expected to be the Communication Consultant.

The beautiful TV news anchor is set to leave the Serena-based media station after serving them for over a decade. Karungi joined NTV Uganda in 2009 as an English language news anchor.

Since then, she has also worked as a television producer and as presenter of the Sunday night lifestyle television talk show, Perspective With Josephine Karungi.

In October 2018, she was appointed Head of News at NTV Uganda, replacing Maurice Mugisha, who was hired by Uganda Broadcasting Corporation, as their new Deputy managing director.

Karungi is yet to officially announce her resignation but we shall keep you posted about every development.

StarTimes to broadcast all Euro 2020 matches live and in HD