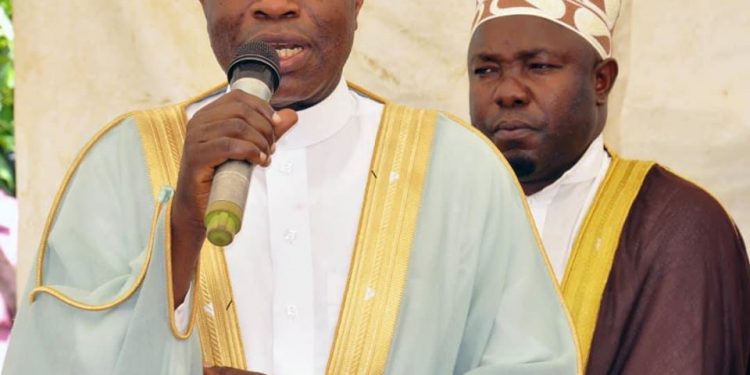 Supreme Mufti Sheikh Siliman Kasule Ndirangwa has resigned from his position with immediate effect. In his short address, Ndirangwa cites fights within the Kibuli establishment for his resignation.

He however urges leaders who are set to take up his office to work towards the unity of the Muslim community that has been divided in factions in the recent past.

Ndirangwa resignation comes a few months after the death of outspoken Sheikh Nuhu Muzaata who was the spokesperson of the Kibuli faction.

Ndirangwa was appointed Supreme Mufti of the Kibuli-based Muslim faction on December, 16, 2015, replacing Shiek Zubairi Kayongo who died in April 2014. Mahmoud Kibaate and Sheikh Habib Kabasa have been his deputies.