Pearl of Africa Hotel stares at collapse over financial strain 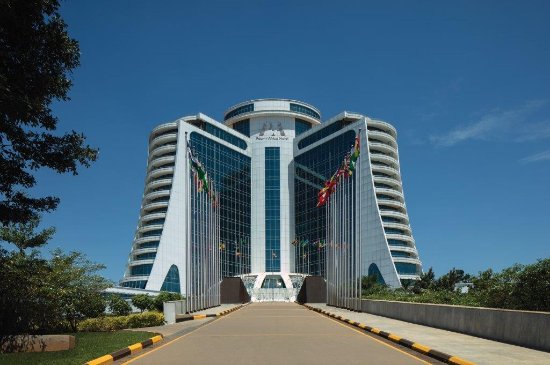 Four years after its opening, the Pearl of Africa Hotel, located atop Nakasero Hill is reportedly on the verge of collapse over bankruptcy.

Sources say the hotel has been closed for the last three days as power has been cut off, which has stalled works.

The hotel has been under a lot of financial strain and power distribution company Umeme has been demanding over Shs800m.

According to insider sources, it took the intervention of President Yoweri Museveni for the hotel which neighbours State House to continue being lit. In order to force compliance, Umeme was forced to change to the pre loaded Yaka system which the hotel has failed to maintain.

In 2019, Pearl of Africa Hotel was sued by Kampala City Council Authority for collecting and failure to remit local service tax and hotel tax to the tune of up to Shs50m.

Aya Brothers the owners of the hotel had sought international investment and affiliation from world renowned hotel chains but they backed out.

Pearl of Africa Hotel stares at collapse over financial strain