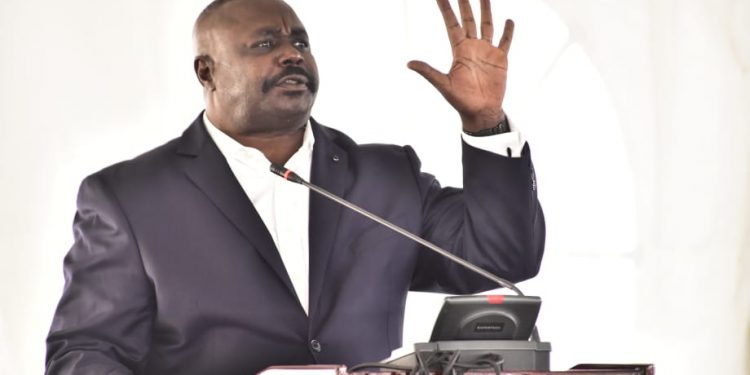 Oulanyah challenged the MPs to sharpen their argument (debate) as opposed to sharpening their voices. He asked them to embrace “evidence based debate”.

“You were given the Constitution and the Rules of Procedure. Read them and understand them. Rules must be set before the game and not during or after the game,” said Oulanyah.

He claimed how the will of the majority is going to be respected.

“The will of the majority must carry on. Majority is not necessarily the decision of the biggest party. Let us not think majorities and minorities is about parties. It will depend on the issue at hand,” he said.

He pledged to work together with the Deputy Speaker Anita Among to hold humorous sessions because they will make parliament’s work easy.

2124 suspects arrested, 445 vehicles impounded for violating curfew over the weekend