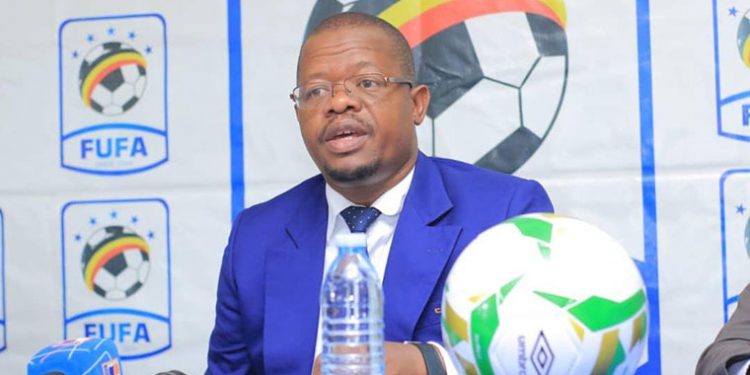 Magogo returns unopposed for third term at the helm of FUFA after two candidates Allan Ssewanyana and Mujib Kasule were disqualified.

According to Bwire, Kasule and Ssewanyana picked and failed to return forms within the set deadline and their petition of the delay was rejected.

“Petition rejected because it raised no serious ground that prohibited the petitioners from returning the forms with basic requirements to participate in the polls and moreover no basis upon which the Committee could rely on to assess their candidature,” said Bwire.

Magogo has been the FUFA President since 2013 when Lawrence Mulindwa decided not to stand for third term. During his tenure, FUFA’s budget has risen from Shs10 billion to about Shs40 billion a year.

In terms of the national team, under his administration Uganda Cranes has reached the AFCON finals twice (2017 and 2019).

Magogo has also named his 14 man Committee that he will work with in his third term.

The 3rd Vice President will be ratified by the Assembly in Mbale on 21st August 2021. The position is currently held by Hon Florence Nakiwala Kiyingi.