Who is getting promoted to the StarTimes Uganda Premier League? 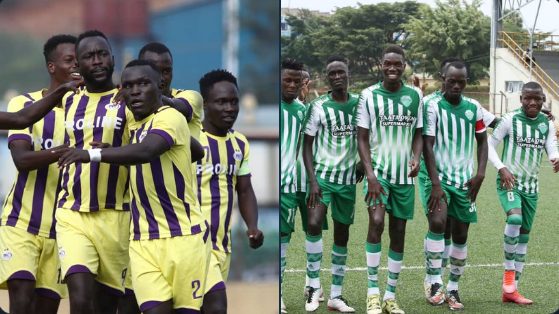 It would seem logical that teams relegated to a lower division usually have a good chance to gain promotion back the same year. Even with the expected departure of players coming with the demotion, those teams still would seem to have the best shot to gain promotion, as they just played in the more competitive league a few months prior.

That has been the case with Proline FC who will tassel out with the new Jinja soccer favorites, Gaddafi FC for the ONLY remaining slot to play in next season’s SUPL.

The promoted teams are Arua Hills Sc who topped Elgon group with 30 points and Tooro United fc who secured an automatic promotion to the StarTimes Uganda Premier League for the 2021/22 season after a one-year absence.

The two teams will fight for the champions’ medal tomorrow in the second game of the day at 3pm. The event will take place at Njeru Technical Centre in Jinja and will be graced by FUFA President Eng. Moses Magogo and StarTimes Head of Marketing Mr. Aog Bruce.

StarTimes has so far completed three season as tittles sponsors of Uganda Premier league and FUFA big league and this partnership will run until the end of the next seven football season.

“People shouldn’t be worried about him,” Minister Oryem gives update on Lumbuye