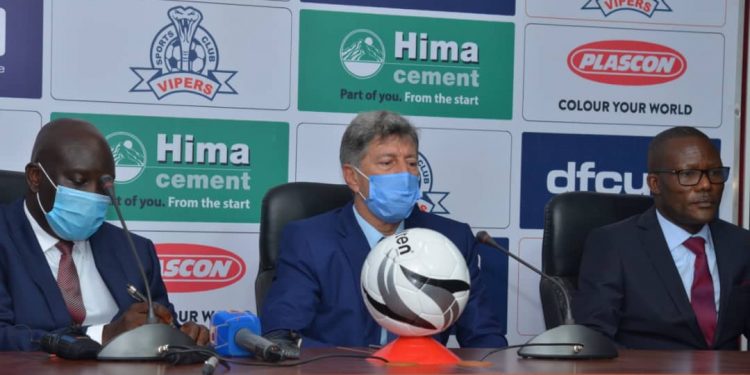 Oliviera replaces Fred Kajjoba who regisned from the position earlier this year claiming he wanted to concentrate on the Uganda Cranes job as a goalkeeping coach.

The 54-year-old was born 1953 in São Carlos, Brazil. He is a Brazilian football manager and a former player.

He played soccer in the Noroeste, São Bento, Barretos and Vila Nova. As a player, he was six times Campeonato Goiano by Vila Nova. Even in the State of Goias, already as a technician, won the State with the Atlético Goianiense and with the Vila Nova.

He started his managerial career in 1986 at Vila Nova. To date he has managed over 15 teams with latest stints being in Kenya at Gor Mahia and Rayon Sports FC in Rwanda.

While addressing journalists, Oliviera pledged to work towards bringing good memories for Vipers by winning titles. Marcelo Cardoso will be Oliviera’s assistant coach.

Another herbal medicine approved as supportive treatment for COVID-19