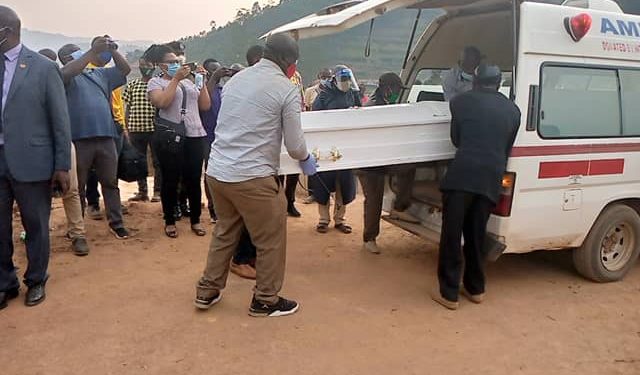 A Ugandan identified as Justus Kabagambe has been shot dead from Rwanda, apparently for smuggling Waragi, according to CID spokesperson Charles Twiine.

Kabagambe is a 25-year-old a resident of Rutare village, Butanda Sub County in Kabale District.

He becomes the 6th Ugandan national to be shot dead in Rwanda ever since Rwandan authorities closed cross-border trade with Uganda in March 2019.

His body has today been handed over to the Ugandan authorities at Katuna boarder for a decent burial.

Barça fans look towards an African-born teenager for salvation

AfroBasket: After 11 years, son and mother reunite on basketball court

AfroBasket: After 11 years, son and mother reunite on basketball court