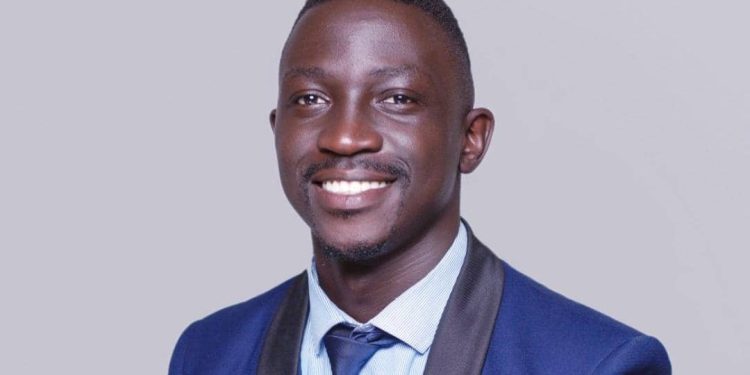 Christopher Sadam Buni, a former Kyambogo University guild President and son to former Arua Municipality Member of Parliament, Kassiano Wadri has been ‘put in his place’ after he tried advising youths to work hard and wait for their time to ‘eat’.
Buni took to his official Twitter page to advise young Ugandans to be patient as he claimed that he used to walk from Kireka to Kabowa for work.
According to Buni, he was working for Shs 6700 a day since his monthly salary was Shs 200,000 which he said could not even pay his rent.
“In 2014, I took on a teaching job that paid me Shs200,000 per month (less than my rent) and had me walking from Kireka to Kabowa, Entebbe road. It’s the opportunity I had and I endeavored. Before you complain, eat that half a loaf as you wait for more. Take it & work with what’s available.” Buni tweeted.
However, his tweet landed on angry Tweeps who flooded his comments section to teach him some lessons.
A number of Twitter users rubbished his ‘inspirational’ tweet asking him how he survived if his salary could not even pay his rent.
“How did you use to pay rent since you said the Shs 200,000 was not enough,” Sheila Nyonyozi asked.
“So how did you manage to pay rent,? Get to your place of work, What were you eating? How were you going about ur bills?? Is there something your not telling us?” Nyonyozi asked.
“I think you just wanted to motivate us but this whole thing doesn’t make sense to me, Why not shift near your work place in kabowa rent a cheaper house. Looks like you took a job to improve your physical fitness just,” Another Tweep commented.
Another Tweep who claimed to be Buni’s former campus mate stated that, Mp Wadri’s son Buni had his own car, given the fact that he was a student when his father’s political career was at its peak.
“That guy had a car while at Kyambogo. By then his dad Wadri Kassiano was at the apex of his political career. There is no way how he could have walked,” Buni’s Campus mate said
This is not the first time MP Wadri’s son Buni, has caused debate on social media. In 2018 he caused debate on social media when he got down on one knee to ask the love of his life, a one Brenda Komugisha to walk down the aisle with him in the middle of a Street road shortly after the morning down pour.
Tags: Kassiano Wadri
Previous Post