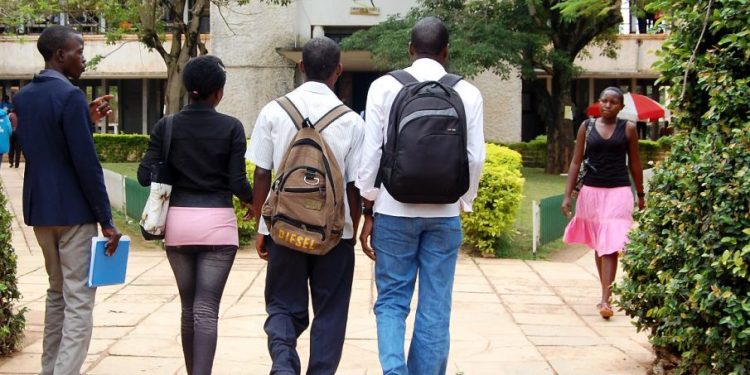 Only transparent clear bags for books will be allowed inside the Campus.

In a statement issued on Tuesday, MUBS stated that bags have been declared a serious security threat to students during this harsh period.

According to MUBS, as a result of the bombings, only light, transparent bags for books and laptop bags will get the green light from security personnel at the university.

“That with effect from November 17 (today), security will not allow bags to enter MUBS gates until further notice,” MUBS wrote in the statement.

MUBS added that “MUBS, like any other public place, is accessed by all sorts of people from different places and with different motives. Considering the current terrorism threats in the country, security is making all efforts possible to protect everyone both within and outside the university,” MUBS stated in the statement.’

MUBS becomes the second education institution and public university to ban bags within its premises over the new wave of terror attacks.