“I wanted a replica of Muzaata,” Late Sheikh Muzaata’s widow Dr. Kuluthum claims competition to marry her was ‘global’ 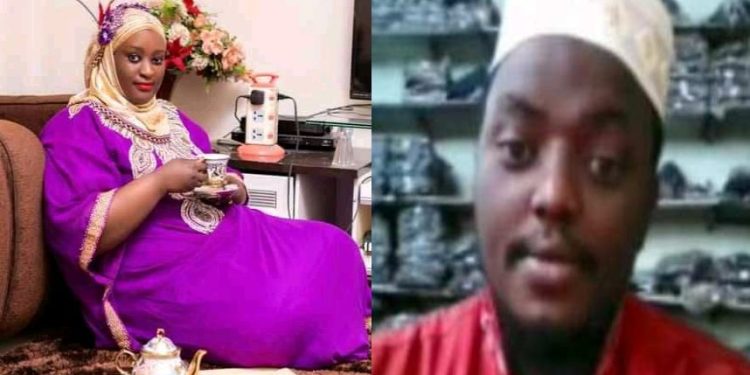 Late Sheikh Nuhu Muzaata’s widow, Dr Kulthum Nabunya has disclosed that she has been receiving overwhelming DMs from several men requesting to marry her.

According to Kulthum, her phone started being ‘busy’ a few days after the death of her husband Sheikh Muzaata.

Muzaata died on December 4 2020 at IHK where he had been admitted for several weeks. He was a Muslim leader heading Imams in Uganda, head of Dawa in Uganda, Arabic teacher, Islamic religion teacher, marriage teacher and councillor.

In Islam, a widow is given four months and ten days to mourn her husband before she can remarry.

Recently, Dr Kulthum introduced her new man Akram Gumisiriza to her parents but ever since many social media in-laws have criticised their engagement.

However, Kulthum seems unbothered as she said that she has been patient enough before making the decision to make it official with Akram.

“Sheikh Muzaata was my first boyfriend and husband as he got me when I was still in school. When he died, I wanted a replica of him, a tall and giant man.

The competition to marry me has been global as my DM is full of messages promising to marry me. But I choose Akram,” said Kulthum.

Gov't asks schools to be considerate of parents while hiking fees