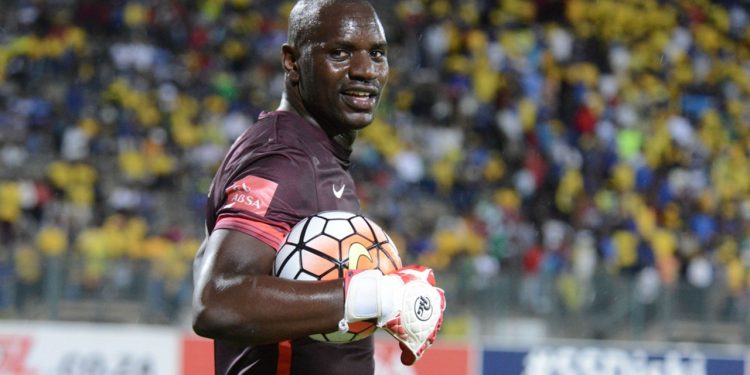 Previously, Onyango and former teammate Hlompho Kekana were tied with eight league titles each until last evening, when Onyango won his ninth league title. He is now the most decorated player in the history of the Premier Soccer League (PSL).

He achieved the feat as Sundowns were crowned the 2021/22 DStv Premiership champions. Sundowns were declared champions thanks to a goalless draw against Cape Town City.

Sundowns have now won their fifth title in a row and a record-extending 12th Premier Soccer League title.

The shot-stopper has won three league titles with SuperSport United and a further six titles with Mamelodi Sundowns.

Onyango has a total of 15 titles in South Africa’s top flight.