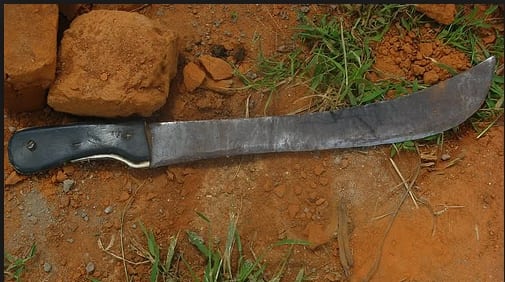 A mother was arrested by police in Kalangala for injuring her son. The incident happened on April 21 at around 6 pm, at Bugala LCI, Kalangala Town Council in Kalangala District, according to police.

Police reveal that Katusiime Maureen, a 30-year-old businesswoman, was angered by the habitual acts of theft by her son, Kabuuka Vincent (13).

It is reported that Katusiime tied up his son before using a panga to inflict injuries on his legs.

“She further used a stick to seriously cane her son,” says police.

Police indicate that it took the intervention of neighbors, who responded and rescued the victim from the acts of torture and abuse.

“The mother was reported to Bugala Police by the secretary of LCI, Ssebalamu Robert. As a result, the suspect was arrested, charged in court on April 26, 2022, and remanded to Mugoye Prison,” says police.

The suspect was, however, granted bail after spending 17 days on remand.