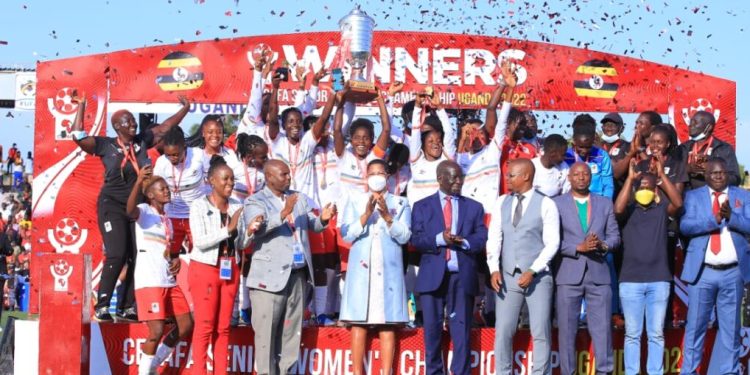 Uganda secured a 3-1 win to emerge the winners for the first time ever. Sandra Nabweteme scored a brace while Fazila Ikwaput netted the other goal.

In the game played before the final, Ethiopia beat Tanzania 2-1 to settle for bronze.

Speaker of Parliament Anita Among, who was the Guest of Honour at the final, already appreciated the team with a cash reward of Shs20m.