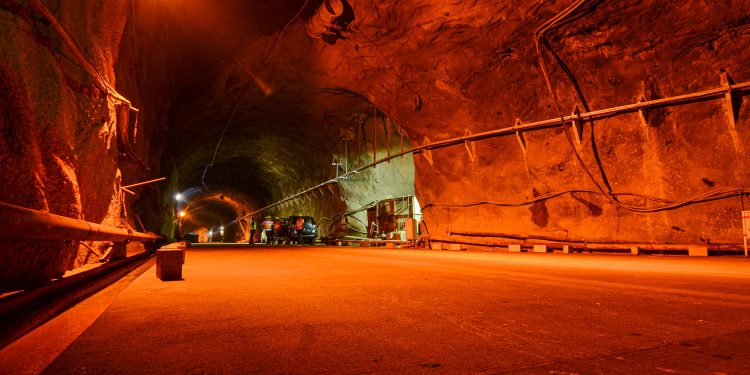 With our tourism industry booming with a lot of untapped ‘gold’ to offer, the itch to wanderlust and explore all the magical sights Uganda has to offer is an exhilarating experience, we all owe to ourselves.

We must all agree that there are some destinations that just stand out above the rest. Many are the type of places where you can take a photo, and it requires no explanation to identify the location.

Murchison Falls National Park is among those places. Did you know that some places are less well known to travellers but they can often be the most rewarding to visit?

For many of these attractions, it’s what they symbolize and the destinations they represent that make them so significant. In other cases, it is the site itself that makes it worth visiting the place.

When tourists decide on Murchison as their destination, they always neglect to adventure to the ‘hidden treasures that are on the way to their desired destination.

Matooke Republic has listed some fabled treasures that you didn’t know existed along the route to Murchison Falls.

These places that are tucked away in charming corners of the Pearl of Africa that you wouldn’t typically find on regular maps are for those that are constantly on the hunt for unseen and unknown destinations.

Ziwa Rhino Sanctuary, which is located in the Nakasongola district off the Gulu High Way is the proud home of the only wild rhinos in Uganda.

The sanctuary is the only place in the country, where one can observe these endangered creatures in the wild.

In 1982, Uganda experienced the extinction of the rhinos and according to field rangers at the sanctuary, this was due to the wars in Uganda at the time that gave poachers liberty to kill and smuggle the body parts of the rhinos.

However, in 1997, the collaborative effort between Ziwa Rhino and Wildlife Ranch, who own the land on which the sanctuary sits and the Uganda Wildlife Authority, the government agency responsible for protecting Uganda’s wildlife resources reintroduced the programme to breed rhinos in Uganda.

The first batch of the rhino was brought in 2005 from Kenya and another in 2006, and these were both the Southern white rhinos. In 2009, they gave birth to the first baby and was named Obama.

The gestation period of rhinos is between 15-18 months.

To date, the ranch is the home to 33 rhinos and we also learnt that before the end of the year, the farm is expecting up to seven newborns, which will push the Southern White Rhino population to 40. The sanctuary plans to relocate rhinos to the wild, starting with Murchison Falls National Park.

The beautiful underground tunnel and the ‘China town’ at Karuma Dam

It’s common behaviour for people to take photos at the highway bridge of the Karuma dam. Only a few have got a chance to go down the dam.

During the recent media retreat organised by the Uganda Tourism Board (UTB), we got a chance to uncover more treasures around the Karuma.

We were allowed to branch off inside the Karuma and I can confirm we all appreciated the beautiful attractions at the site.

First was the so-called ‘China Town’ where the engineers of the Karuma project reside. Their residential area is flashy and the natural vegetation around them makes the place amazingly beautiful.

It’s not an exaggeration to conclude that it looks to be another ‘country’ inside Uganda.

The underground tunnel at Karuma

Did you know that Karuma Dam has an underground tunnel that stretches up to 27km?

The tunnel is where the turbine ( machine for producing continuous power) is hosted.

However, the tunnel engineering, design and construction are amazing. It’s indeed an underground city.

Most of you know Achwa River but not Acwa River and its Acwa falls. During the same UTB media retreat organised by the Uganda Tourism Board (UTB), ‘we discovered’ a river and falls in Aringokech Village, Gotapwoyo Sub Country, Nwoya District in Northern Uganda.

According to the locals, not so many people are aware of these hidden treasures as the site was previously occupied by the Joseph Kony rebels.

We trekked through the shrubs for over an hour to get to the beautiful Acwa Falls on the Acwa River. The River Acwa originates from Keyo Hills in Amuru District, and has over seven falls on it that pour into River Nile.

As a Ugandan, don’t be a tourist in your own country but rather be an adventurous traveller and go visit this amazing place.