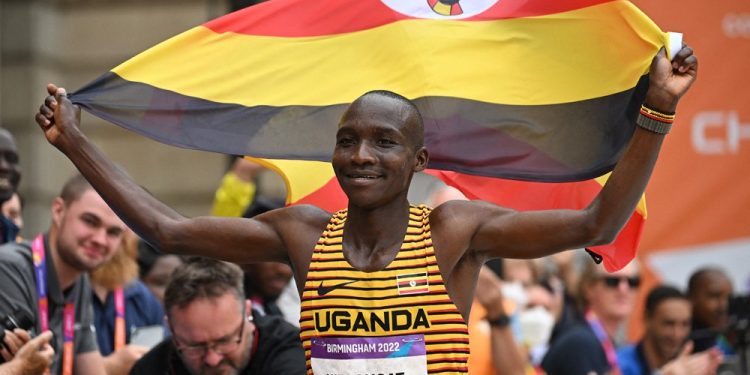 So far, Uganda has won one medal at the 2022 Commonwealth Games in Birmingham.

The hunt is still on for more medals despite some teams being already out of the competition.

The 7s team has been overwhelmingly supported at the event as they put a good performance. Uganda finished 10th overall in the Commonwealth Rugby 7s tourney after losing 31-5 to England in the placement game.

The She Cranes are still in the contest for a medal in netball despite losing the opener against New Zealand (53 40).

On Sunday, the She Cranes bounced back with a win against Trinidad and Tobago (62-28). They now have two points in the bag.

So far, three have advanced while the other three are out. The Bombers’ skipper Tukamuhebwa qualified for the quarter-finals after defeating Australia’s Billy Polkinghornausbin 4-1. Also, Nakimuli and Owen Kibira have made it to the next round.

Federation president Moses Muhangi promised to reward the Bombers who will return with a medal. For every gold medal, the boxer will pocket Shs3m, Shs2m for every silver, and Shs1m for bronze.

Kiplangat already scoped a gold medal in the men’s marathon while Toroitich Linet Chebet finished 10th in the women’s marathon. More athletes will be in action this week starting tomorrow.