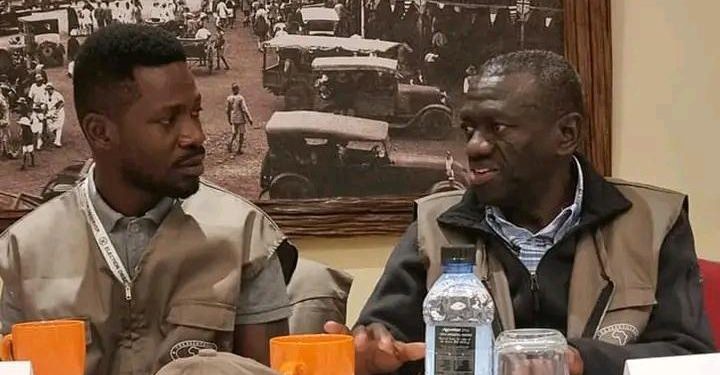 The two opposition strongmen are in Kenya as election observers.

“As part of our mission to observe the #KenyaDecides2022 this Tuesday, I was glad 2 meet & interact w/ Presidential Candidate Rt. Hon. @RailaOdinga. Another part of our team met w/ Candidate @WilliamsRuto. Wishing the great ppl of Kenya a free, fair, credible, and peaceful election.”

Kenyans will be heading to the ballot to elect Members of the National Assembly, Members of County Assembly, senators, governors, and woman representatives, as well as the President. President Uhuru Kenyatta has already bid farewell to the State House staff after serving the mandated two terms.