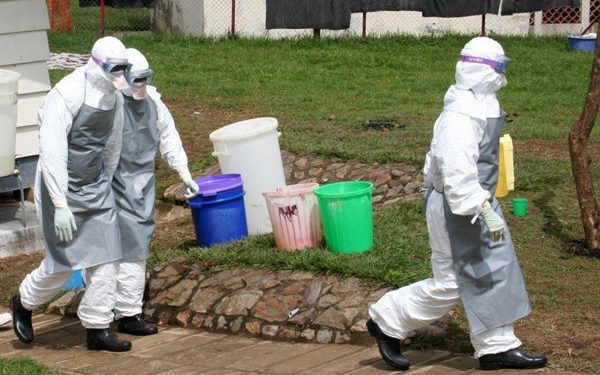 Health Minister Dr. Jane Ruth Aceng has announced that the ministry has lost the first doctor in the recent Ebola outbreak.

Dr. Mohammed Ali, aged 37 years, a Tanzanian national, lost the battle to Ebola at 3:15 am.

Dr. Mohammed was among the six health workers who tested positive for Ebola at Mubende Referral Hospital. The group has been receiving treatment at Fort Portal Regional Referral Hospital, Isolation Facility ( JMedic).

According to Dr. Aceng, the doctor is the second health worker to lose the battle against Ebola. The first was a midwife from St. Florence Clinic, a probable case as she died before testing.

So far, Uganda has had 35 cumulative cases of Ebola and seven deaths.

Meanwhile, the health ministry has deployed a mobile lab in Mubende Regional Referral Hospital to support Ebola virus testing for the region to reduce on the turnaround time of results.