CORRUPTION: Research shows that most Ugandans are comfortable paying, taking a bribe 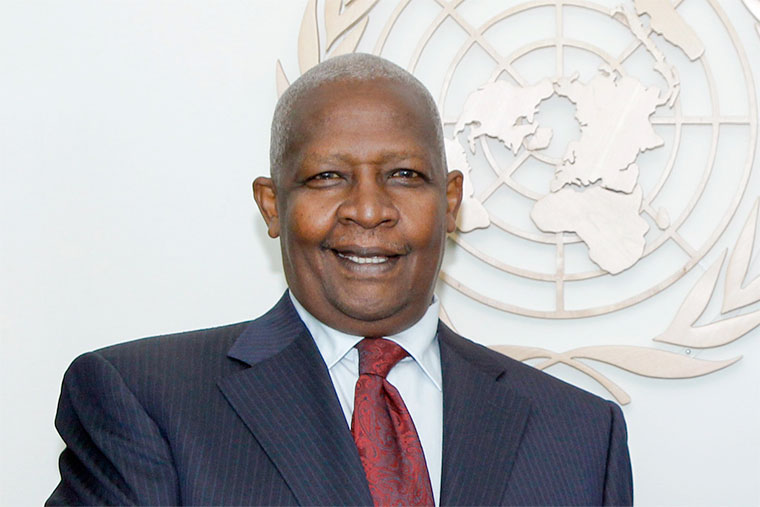 One of the social evils that have bedeviled the Ugandan society in the century is corruption.

According to a Transparency International report, bribery is worse in Uganda than elsewhere in the East African Community (EAC), despite government protestations that it is getting to grips with graft.

The East African Bribery Index captures the likelihood, prevalence, impact, share and average amount of bribes in one indicator, on a scale from 0 to 100, with 100 being the worst score.

The date translates with the Twaweza East Africa Sauti Za Wananchi survey in which respondents said they are comfortable paying bribes because they feel that their needs would not be met in a free, transparent and honest manner.

As a matter of fact, the study found that eight out of every 10 Ugandans are convinced that government is doing a bad job at controlling inflation, creating jobs and fighting corruption.

In what could be the most representative research ever involving up to 2,000 Ugandans from across 200 constituencies, corruption was found to be a normal exercise that is part and parcel of the daily lives of most Ugandans.

Before the close of the year, President Museveni announced a new Anti-Corruption Unit headed by Major Edith Nakalema that will handle corruption complaints directly from State House.

The new unit now joins the office of the Inspector General of Government (IGG), Auditor General, Anti-Corruption Court, among other offices dedicated to fighting corruption in Uganda.

The new unit even has a toll free number on which people can call and volunteer information about corruption especially in public offices such as hospitals, schools, lands, public service in exchange for a services that would have otherwise been free.

During the Corruption Week of 2018, Museveni told a congregation at Hotel Africana that although the laws and the institutional framework were already in place to fight corruption, there a lot that needs to be done in dealing with the Civil Servants in charge of service delivery.

“The laws are there, the institutions are there, but the personnel handling them are the problem. I don’t need a frightened civil service,” the President said.

In subsequent gatherings such as the 25th anniversary of Transparency International Uganda (TIU) at Imperial Royale Hotel, the president added that, “Even if we had the capacity to change civil servants, we need to be sure about the integrity of the new ones we select.”

Service delivery, especially in the areas of health, water, electricity and education has been the most affected areas by corruption according to Marie Nanyanzi, a programme officer in charge of Sauti za Wananchi (voice of the public) at Twaweza.

The Twaweza survey found that 60 per cent of people cite poor health services as one of the top three problems they face. The survey shows that majority of Ugandans (51 per cent) visit state-owned health facilities.

“This is data on Ugandan citizens’ lives, experiences, opinions and related matters on their most pressing needs that will be available to government leaders to help influence the kind of decisions that will enable development,” she said. 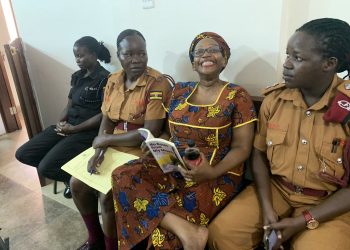