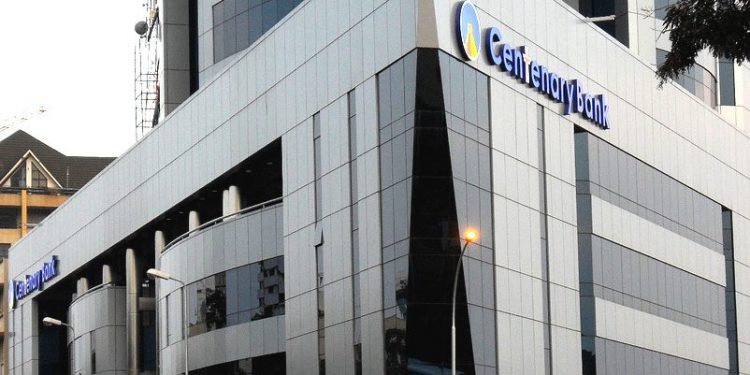 The Ugandan financial sector is dominated by commercial banks – by far. A close examination of their balance sheets at the turn of every financial year paints a picture of hope for the economy – until you dig deeper to find how many Ugandans actually operate a bank account.

According to a new study by Twaweza East Africa’s under the Sauti za Wanachi initiative, less than 20% of Ugandans have an account in the bank. What is even more shocking is that this figure has remain constant for over 10 years.

The survey revealed that only 17% of Ugandans have an account in the bank, 16% in a SACCO while the majority are either unbanked or are heavily reliant on mobile money or credit institutions.

Twaweza’s findings are not far different from a recent Bank of Uganda Financial Inclusion Survey that put the number of Ugandans with a bank account at 9.2 million. Uganda has a population of 42million but majority of these (75%) are below the age of 30.

As a result, village saving and loans associations have lent out more to ordinary Ugandans (10%) than commercial banks (4%). One out of ten borrowed either from friends (4%), neighbours (3%) or family members (2%).

This means that half of those borrowing money have done so from community savings and credit groups. Banks are a less common source of loans.

Demographically, the study revealed that Ugandans who are rich are more likely to have bank accounts while a clear majority of those in formal employment (63%) have an account – well above any other group.

Mobile money services are used by over 73% mostly for providing new and cheaper opportunities for citizens to access banking, money transfers and credit.

INTERVIEW: JKL Dolphins’ Ritah Imanishimwe thinks basketball is the best sports discipline because you enjoy as you earn

INTERVIEW: JKL Dolphins’ Ritah Imanishimwe thinks basketball is the best sports discipline because you enjoy as you earn