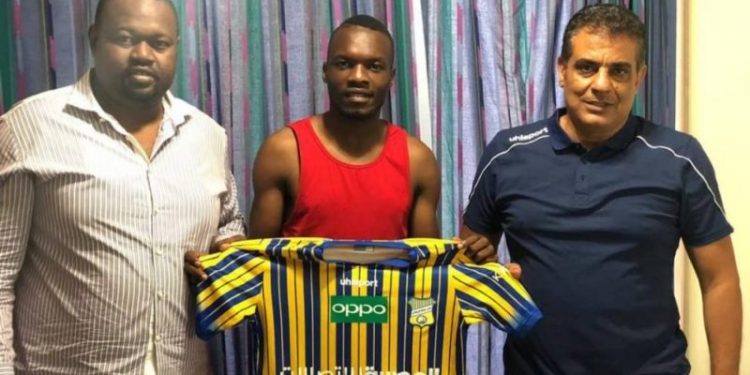 The former Vipers Sports Club captain was left out of the Cranes CHAN squad that played Somalia on Saturday to let him complete the move.

Lwanga has been at Vipers for two seasons after joining them from SC Villa at the start of the 2017/18 season. He has been pivotal in the Vipers’ recent successes winning the Uganda Premier League title in his first season at the club among others.

On the national team, Lwanga has been a regular call-up and although his playing time has been limited, he has always showed his abilities when put on the pitch.

He featured in two of the four games that Uganda Cranes played at the recently concluded Africa Cup of Nations (AFCON) tournament in Egypt.

Lwanga’s new home, Tanta Sports Club has been promoted to the top flight division – Egypt Premier League this year. The club returned after spending only one season in the Egyptian Second Division.