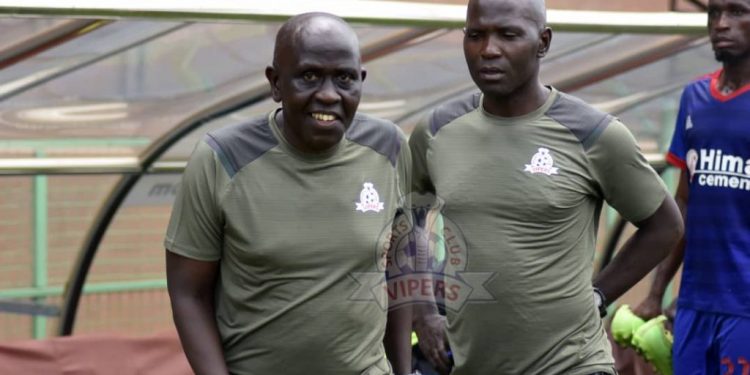 “Vipers Sports Club announces that Head Coach Edward Golola and his entire technical staff have been relieved of their duties with immediate effect,” reads the club’s official statement in part.

It adds, “A caretaker technical team will be appointed until the end of the current season, while the club conducts a thorough recruitment process for a new full time coach.”

Golola replaced Michael Nam Ouma at the start of this season. He leaves the Kitende-based side top of the Uganda Premier League log with 42 points in 18 games.

His last game that was played yesterday at Wankulukuku ended in a loss against Buganda Region side Kajjansi United in the Stanbic Uganda Cup round of 64. The result meant Vipers was out of the cup competition.