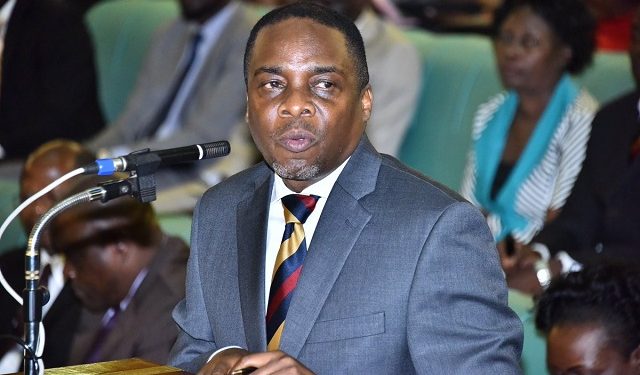 The Shs10 billion that Members of Parliament allocated for themselves last week as they passed the Shs304 billion Supplementry Budget to fight Coronavirus is becoming a saga. Some MPs say they are going to return it, others have given it out, and others want the Speaker to give them more since the Shs20 million given to each is “not enough.”

Yesterday, Speaker Kadaga asked for the Attorney General William Byaruhanga’s input as the Court Order that was intended to halt the distribution of this money to the MPs came in late, for the Parliamentary Commission had already sent it out to the MPs.

Bobi Wine: I have not yet received the Shs20m but if I do, I’ll immediately order my bank to return it

Byaruhanga has informed the House that any money spent (by MPs) after the April 21, 2020 amounts to contempt of court.

The Attorney General’s information has been met with disagreement from the Speaker and other MPs, and the Speaker has gone on to warn banks that are interfering with MPs’ accounts that they will be sued.

Speaker Kadaga: MPs to join district COVID-19 Taskforces as members, will provide accountability of the Shs10b