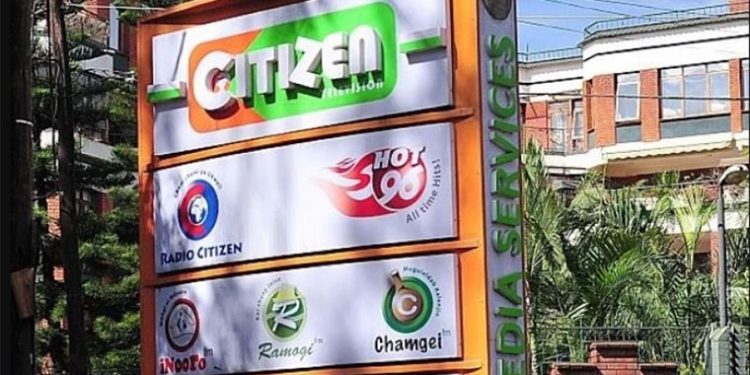 Several employees at Royal Media Services (RMS) in Kenya have been admitted in critical condition over suspected food poisoning.

In a statement released Tuesday by Wachira Waruru, RMS managing director, a private food catering company was contracted to provide meals for staff working during the Christmas shift.

Reports indicate that at least five employees are currently in the hospital with a foodborne illness.

Unfortunately, one of the employees who allegedly ate the food was found dead in her house on Tuesday.

“RMS is providing all the necessary support to the affected staff, and suspected food poisoning incident is currently under investigation,” said Wachura in a statement.