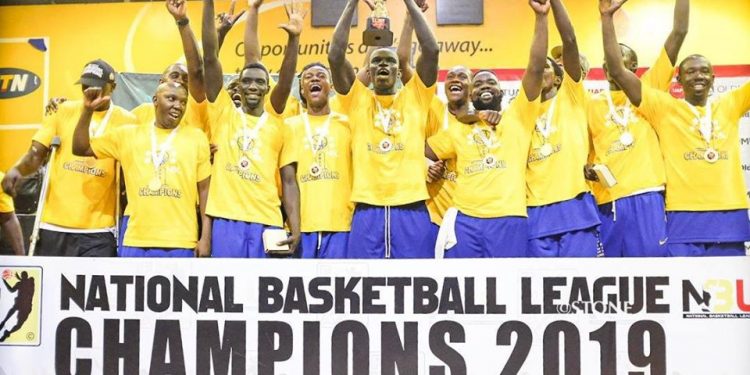 Towards the end of last year, ISO and Police launched a joint operation that arrested several conmen that masqueraded as cryptocurrency traders and ended up conning thousands of Uganda their hard-earned money that is reported to be in the tunes of Shs10 billion.

Some of the victims of this grand scam demonstrated outside Mwanga II Magistrate’s Court in Mengo on Wednesday last week in search of justice, whereas others have petitioned Parliament to help them recover their money.

Towards the end of last week, Speaker of Parliament Rt. Hon. Rebecca Kadaga received a delegation of 20 people who were allegedly conned by Dunamiscoins Resources Limited, a fake cryptocurrency company that also acted as a Microfinance company. The money conned is believed to be about Shs2 billion.

In a meeting with the delegation of victims, Kadaga promised to investigate all the allegations and complaints brought forward against these individuals, and make sure that justice is duly served and criminals apprehended.

URA proposes direct tax on data instead of OTT

When government introduced OTT tax on social media in 2018, not many Ugandans were impressed as they felt like it was an infringement on their freedom of speech. So many Ugandans found ways of dodging the tax using technologies like VPN.

Doris Akol, the URA Commissioner General in a meeting with the Parliamentary Finance Committee proposed that the tax should be levied on data directly as opposed to collecting OTT.

Akol argued that charging the tax on OTT has made it possible for many people to evade the tax and therefore it has not been performing well.

If the Parliamentary Finance Committee approves Akol’s proposal and Parliament passes the amendment of the Schedule 2 part 1 of the Excise duty Act for the next Financial Year, you won’t need that VPN again, but your next data bundle will have a tax attached to it.

The Tusker Lite National Basketball League final playoffs came to an end last evening at the MTN Indoor Arena, Lugogo and City Oilers were crowned champions for the seventh time in the row.

Oilers defeated UCU Canons 72:57 to take bragging rights of the Game 7 that also happened to be championship game since the series were level 3-3.

Oilers’ Landry Ndikumana was named Player of the game after posting 26 points, 11 rebounds and four assists.

During her address, Janet faulted teachers’ involvement in malpractice and subjecting pupils to pre-registration tests. She said the practices ruin the future of young people.

This year, of the 695,804 students who sat, 617,150 students passed the 2019 PLE exams. This was more than last year’s 599,593. UNEB Executive Secretary, Dan Odong, said there was an overall improvement in English and Social Studies. He further noted that the overall pass level of Science improved but there was a sharp decline in distinctions in the subject. Mathematics also had a slight improvement.